You can read more about the role of a Governing Body in the Dfe Governors Handbook. The DfE have also compiled a 'Competency Framework for Governance' which you can read here.

All of the governors at Court Lane Academies are appointed by the University of Chichester Academy Trust.

Unless explicitly detailed alongside the name of the Governor, the Governor has declared no business or financial interests that impacts Court Lane Academies.

The representatives of the Governing Body are:

I joined Court Lane Junior Academy in January 2021, having led schools previously in Luton and in Hertfordshire. I have been a member of the governing boards of schools I have worked in since 2007 and now act as a Head Teacher Governor on our joint LGB. I have worked in a range of schools, from small faith settings to large primaries with over 600 children! I am passionate about creating an exciting and ambitious curriculum in an inclusive environment. I work closely with Mrs Geddes, Head Teacher at Court Lane Infant School to ensure that our shared values carry through both schools and that this leads to an enriching experience for our children. 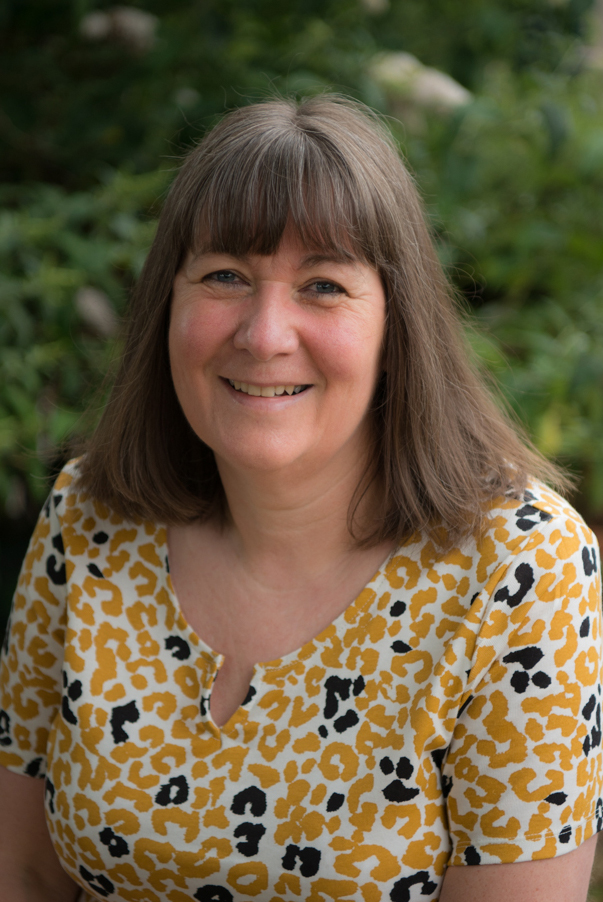 Since we became a school within the University of Chichester Academy Trust in 2016, I was Head of School and then Headteacher from January 2021. I have been teaching at Court Lane Infant School since 1995 and became Deputy Head in 1998.  I became a Teacher Governor in 1997 and am currently a Governor in my role as Headteacher. During this time I have supported the school in my role as a member of staff and as a Governor so that all pupils and staff have the opportunity to be inspired, motivated and achieve. I am proud to be part of the Court Lane School community and to be part of the learning journey for all staff and pupils. 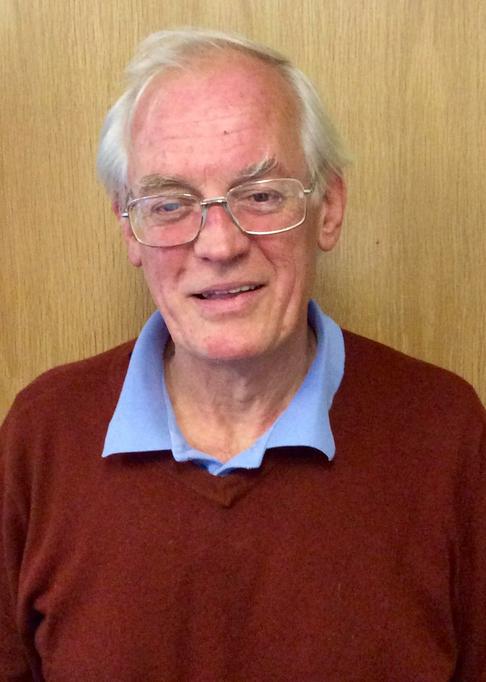 Born in Hertfordshire and working in early life in London as a systems analyst for a computer company and then IT Manager for The Daily Telegraph, I moved to Portsmouth 40 years ago as IT Director for The Portsmouth News. Moving to Drayton in 1983, both my sons attended the Court Lane schools when the Junior school was a “middle” school and that was when I became a governor. Later I worked at The University of Portsmouth as IT Support Manager for two faculties until I retired.

I have been Chair of the Governors for 20 years and have a high regard for the school and the children. Moving from “middle” to “junior school” to “academy” now, with the aim of continuous improvement, has been rewarding and I’m sure sets the children on the right path for a happy and successful life. 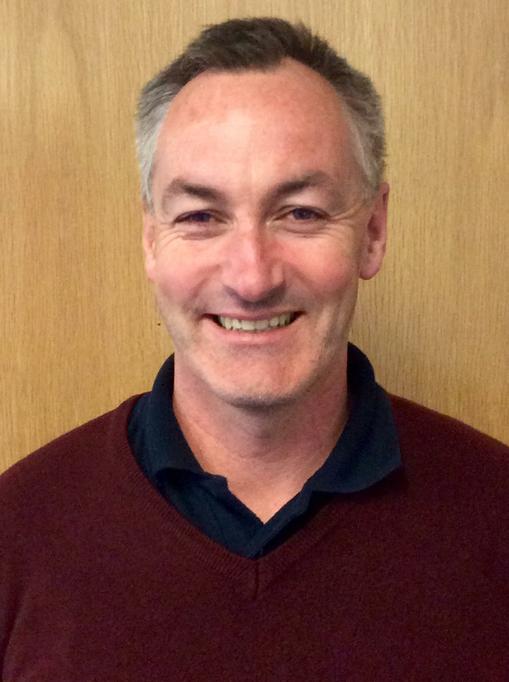 I have been employed as a Minister working with children and young people for over 20 years and all throughout that time I have had the privilege of being a Governor within Junior Schools. I began my Governor 'career' at Ashley Junior School in the New Forest and 'transferred' to Court Lane Juniors in 2000. I am married to Vanessa and our 3 children have all enjoyed their journey through the school.

Within my job at Cosham Baptist, my role is primarily with children and young people and I value being part of the Governing Body that ensures they get the best all round education. I am now a co-opted governor and I see my main role as one of support and challenge. I love the opportunities when we can get involved with new developments and new ways of engaging children and assisting their learning. I love taking on new challenges - anything from completing a non-stop walk from London Eye to the Spinnaker Tower to putting on 'Experiences' for thousands of local children to enjoy. 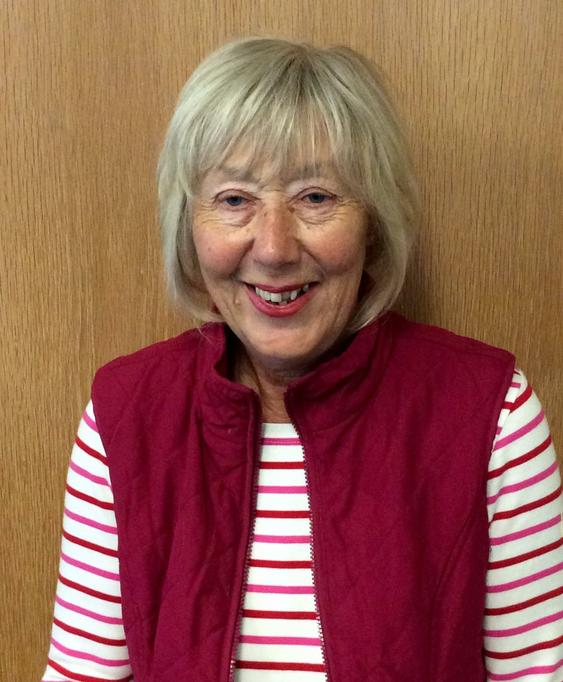 I joined the governing body at Court Lane Junior School when my children left to attend secondary school and it seemed like a good time to move my support for the school from the PTA to become a Co-opted Governor.

Having worked in Education for over 20 years, I care deeply that all children are given the best possible learning opportunities in order to achieve their potential in life. I am Chair of the Resources committee, which meet regularly, about twice a term, to review current budgets, premises issues, Health and Safety, plan long term expenditure and discuss personnel policy. I am also the link governor for English, which gives me an opportunity to work with staff and pupils, gaining an understanding of the curriculum and monitoring outcomes for pupils learning. 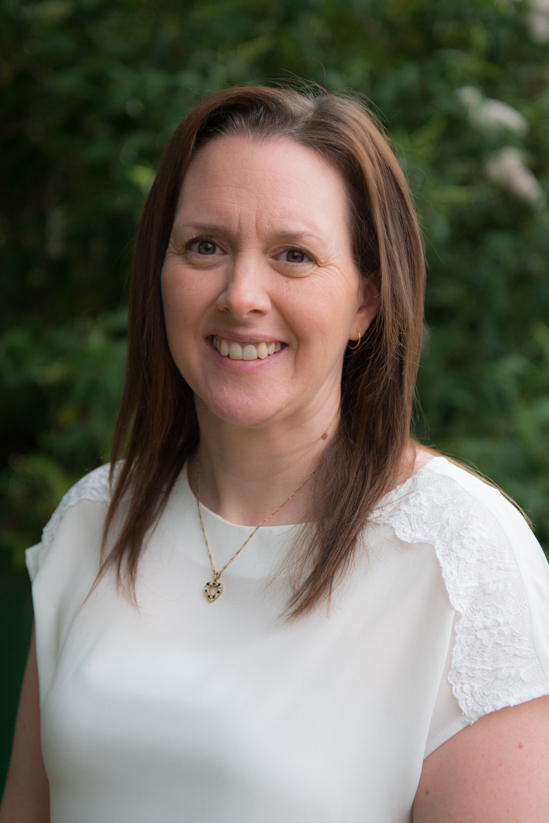 I joined the governing board as a parent governor when my eldest child was at the Infants. Five years later, both of my children have completed their journey through the Infants and my youngest has joined his sister at Court Lane Junior Academy.

It is my belief that all children, not just my own, should receive an education that is both enjoyable and inspiring, allowing them to achieve their potential.  I am fortunate enough to also be a member of the teaching team at Court Lane Infant Academy. I feel my unique position as a parent, a governor, and a member of staff stands me in good stead to support and challenge Court Lane Academies to provide the best education experiences possible for all our children. 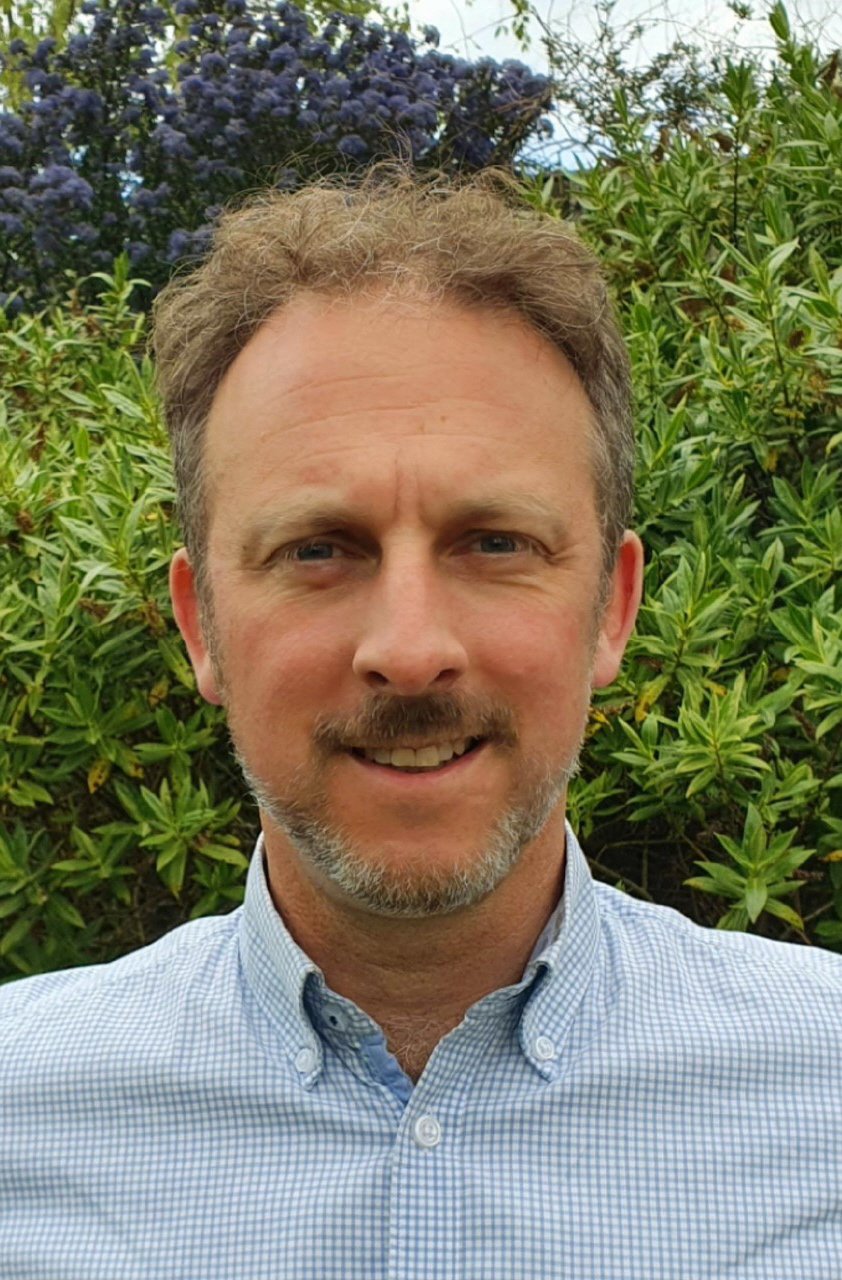 As a parent I have been involved with Court Lane since 2015. I joined as a governor in 2018 and have a child each in Infants and Juniors.

I have been a systems engineer and manager supporting the UK's air traffic control service for the last 20 years, and hope to bring some of the skills I have picked up in that industry, to help the Court Lane academies achieve the best they can for the pupils and staff. I believe it is vital that there is a direct connection between the pupils, parents and the academy's senior leadership team, which is of course where the parent governors come in. Please contact me if you have any queries or concerns via email or approach me when you see me at the school!